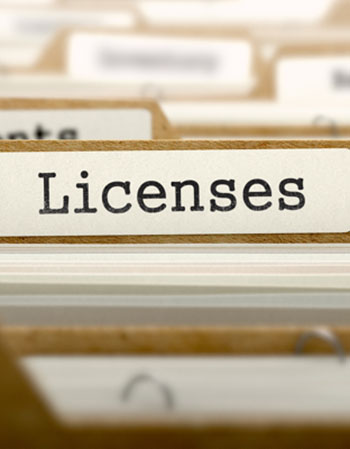 In his 70-page opinion, Judge Friedman comprehensively addressed the Supremacy Clause issues of express, field, and conflict preemption, as well as intergovernmental immunity. With respect to SLSA’s express preemption claim, the judge found that the statement included in the Higher Education Act that federal loans are not subject to state disclosure laws should not be interpreted broadly. With respect to the field preemption claim, the judge concluded that the federal government’s interests are not so dominant as to preclude the District of Columbia from legislating on the subject, particularly given that the District has a compelling interest in protecting consumers.

With regard to SLSA’s conflict preemption claim, the judge held that it is not impossible for student loan servicers to comply with both federal and state regulations; however, in the case of Federal Direct Loans and federally-owned FFELP loans, state law stands as an obstacle to the accomplishment of Congressional objectives, and that “the District of Columbia may not second-guess DOED’s contracting decisions.” For servicers of privately-owned FFELP loans, and despite language in the Higher Education Act about uniform administration, Judge Friedman relied on the “presumption against preemption” in holding that the District of Columbia’s law merely supplements federal regulations. In closing, the judge suggested that the District clarify “how to comply with its licensing scheme with respect to some, but not all, of their loans.”

In reaching his decision, the judge declined to give deference to the Department’s March 12, 2018 preemption notice because it draws broad conclusions and did not go through the rulemaking process. Judge Friedman stated that the issues presented are important not only for the District’s new law, but “inferentially” for other state initiatives.